An Inside-Out Look at an Expo ‘86 Icon 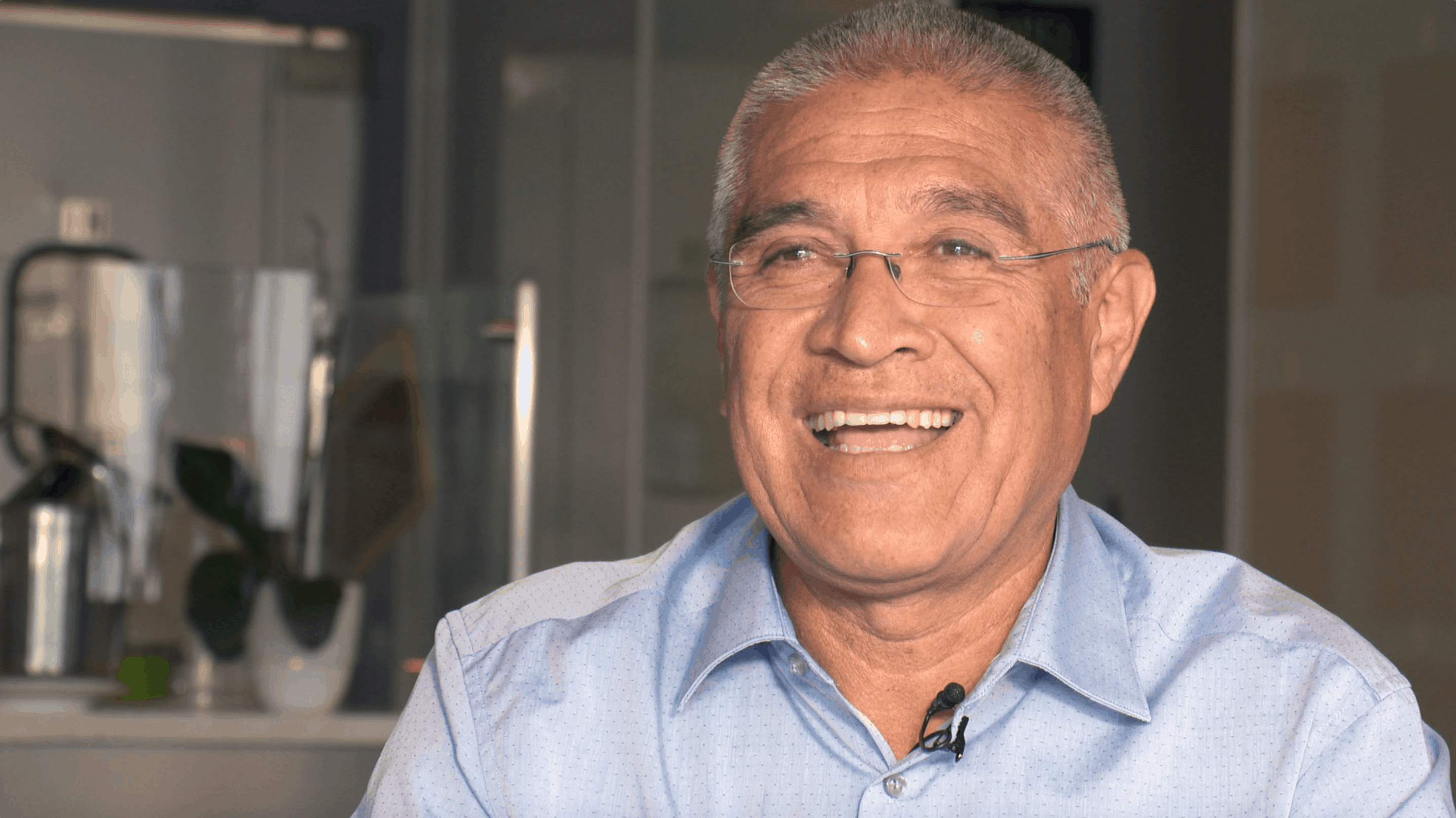 When Julio Guzman needs to deliver a memorable Telus World of Science experience to guests from all over the world, he knows he can count on Emelle’s.

In January 1987, Julio Guzman takes his brother on a tour of Vancouver. Guzman’s brother is a well-travelled man who left Peru to live in Florida when he was just 18 years old. He’s come to Vancouver to attend Guzman’s wedding. Guzman himself is newly arrived in Vancouver, with less than a year under his belt, and he’s eager to show his brother what the city has to offer.

Over three days they wander the beaches of Kitsilano, trace the seawall through Stanley Park, take in the views from Grouse Mountain, and indulge themselves in downtown dining. “You can be skiing now, then at the beach in 25 minutes,” Guzman’s brother marvels. “Here you have everything.” As they walk along False Creek, the Expo Centre, affectionately referred to as “the golf ball,” dominates the skyline. Its lights shine brightly. The triangles of its geodesic dome make geometric ripples dance across the water. Not for the first time, Guzman himself is amazed by the city he’s chosen to call home.

The Expo Centre was renovated and transformed into Science World shortly after Julio’s arrival to Vancouver. The doors opened to the public on May 6, 1989 and 705,000 people passed through in the first year. Over the 30 years that follow, 18 million visitors (over one million in 2018 alone) take in the interactive displays, hands-on exhibits, OMNIMAX features, and special events designed to introduce children and adults alike to the wonders of science and nature.

Guzman, who’s worked as an event planner and sales manager at Science World (now the Telus World of Science) for the last 26 years, has watched the building’s notoriety grow.

“It’s become an iconic Vancouver landmark,” he says, “one that is recognized not just here but all over the world.”

And as an icon, Science World has a following—the Vancouverite pass holders who view every new exhibit, and the international travellers who return every time they’re in town. “Just recently one of these repeat visitors from abroad, a couple who were returning for their second visit, told me they recognized all of the improvements we’d made during our 2010 renovation,” says Guzman.

The strong impression that Science World leaves with its guests is part of what makes it a popular event venue. From lectures and performances to festivals and film screenings to “After Dark” adult nights and annual fundraising soirees like the ever-popular “Science of Cocktails,” Guzman and his team aim to provide experiences that live up to the prestige of the locale and, hopefully, inspire the same sort of wonder that Guzman and his brother felt when looking up at the dome all those years ago.

“Some of the most important events that we host are for our donors and VIPs,” he says, and on those occasions, Guzman needs people he can rely on. At one donor event, a vendor failed to deliver a crucial item. Nicole Burke, Director of Catering Sales at Emelle’s Catering saw that something was up. “She asked what was going on,” recalls Guzman. “I explained the situation and she said calmly, ‘Don’t worry Julio, I’ll fix it.’ It wasn’t even related to the catering! But she got on the phone and 30 minutes later we had what we needed.”

Emelle’s has been on Guzman’s preferred list since 2001 and has helped him deliver custom Science World experiences to groups ranging from fewer than 100 people to over 1,000. “Knowing our venue is crucial,” Guzman explains. “Emelle’s knows our space and how to work with our staff, and that knowledge provides a consistency of service that we value and appreciate.”

But more than that, Emelle’s knows Vancouver. “They’ve adapted to the needs—vegetarian and veganism, the use of environmentally friendly and compostable packaging, and so forth. That’s an added value for our customers,” says Guzman. And, experientially, it’s an important value for a venue that promotes a broader social awareness of science and nature. Adds Guzman, “It reflects the trend of Vancouver; as a city, we are driving towards protecting our environment and this beautiful place where we live.”