Designing A YVR Welcome For Guests From Around the World 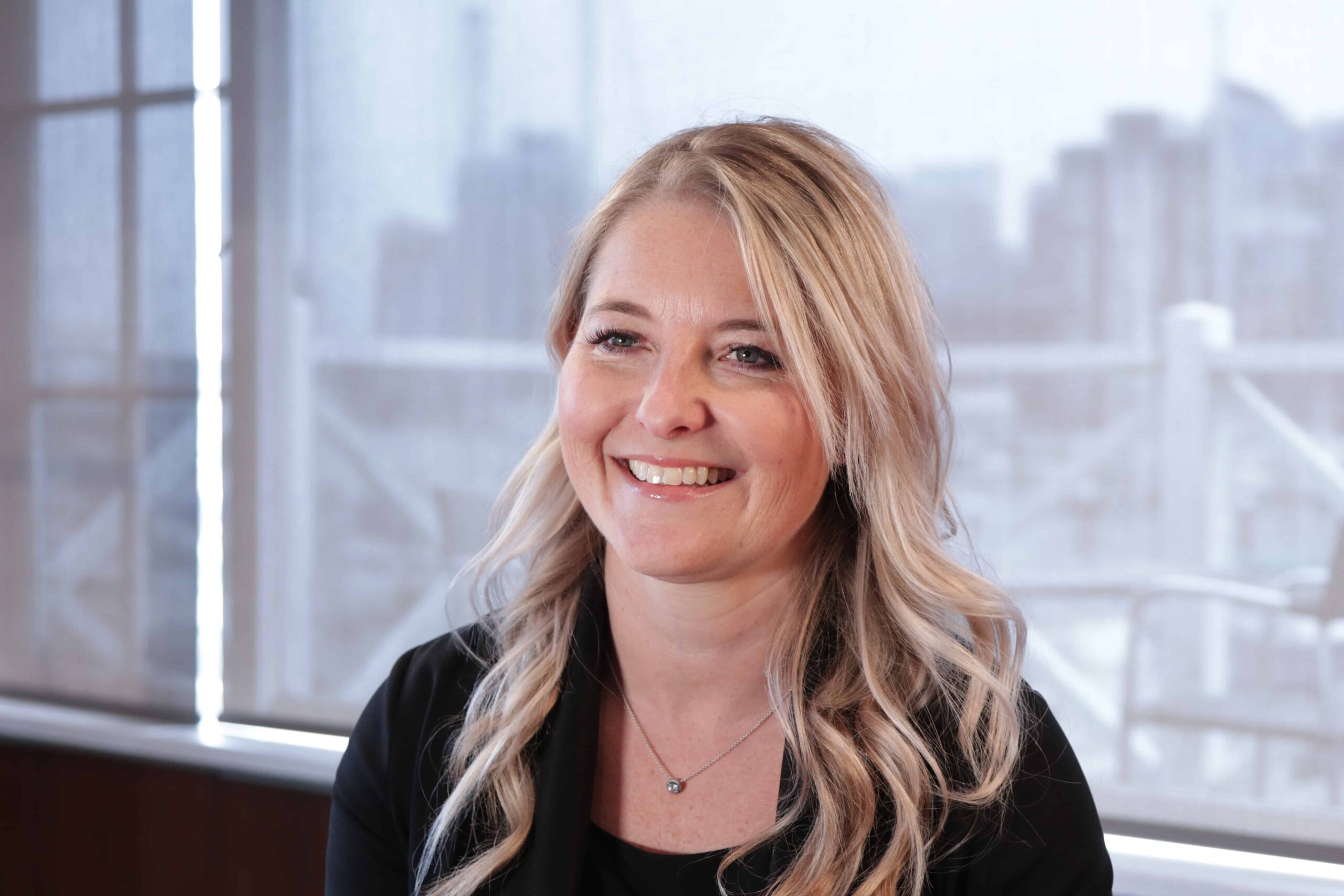 With a little support from Emelle’s, Imagine That Events helps YVR cement its award-winning reputation as North America’s best airport.

When a new inaugural flight takes off from the Vancouver International Airport (YVR), the departure gate is transformed into a celebratory preview of the destination. Hawaii, for example, might feature palm trees, leis, mocktails and a smattering of Hawaiian cuisine. And on major Canadian and international holidays the airport is dressed for the occasion—snowflakes and Christmas trees at year’s end, red lanterns, gold door couplets and paper cuttings on Lunar New Year. These small touches that extend a joyous welcome or a fond farewell to those passing through the gates are usually courtesy of long-time Emelle’s partner, Imagine That Events.

Imagine That has been working with YVR for many years and organizes the airport’s annual YVR Summer Party in Flight Path Park. The community event features big stage performances, crafts, food trucks and plenty of displays about the goings on at YVR. But Imagine That and YVR didn’t always work together on such a grand scale. In fact, it was a chance introduction by Emelle’s that opened the door to their collaboration.

“About 15 years ago we were working a small event and while we were setting up, we were introduced to the venue’s preferred caterer, Emelle’s Catering,” recounts Event Planner Laura Takasaki. “We began working with Emelle’s mainly at venues where they’re a preferred partner, like the UBC Boathouse and the Vancouver Rowing Club.” A rapport began to develop between the two companies, and one day, Emelle’s Director of Catering Sales, Nicole Burke, asked Takasaki for help.

The request? Emelle’s was doing a small event at YVR. The event needed to impress, and they needed someone to manage the décor.

“It was a small job, worth about five hundred dollars,” says Takasaki, but she was keen to help Emelle’s accomplish the task. “At the time we just wanted the experience and welcomed the opportunity to get in there [and impress YVR].” Takasaki and her colleagues trekked out to YVR, lugging bags of décor items through security, and got to work. Then, something amazing happened.

That small five-hundred-dollar job led to hundreds of thousands of dollars of work with YVR on décor, welcome parties, inaugural flight ceremonies, holiday events and more.

“Nicole knew where that $500 job would go all along,” says Takasaki with a smile. “It shows the humility of Emelle’s, just inviting us into a great opportunity. Friendly. Outgoing. Humble. They’re definitely a Vancouver caterer!”

Working at YVR isn’t just a lucrative partnership for Imagine That. As a major port of entry, YVR introduces international travellers to Vancouver, to British Columbia, and to Canada, often for the first time. The airport’s B.C.-themed interior, complete with indoor creeks and waterfalls, is a showcase of West Coast and Canadian pride. It houses the largest collection of Northwest Coast Native art in the world and architectural features like The Great Wave Wall—a glass representation of the ocean and a clever parallel to Vancouver’s nickname “the city of glass.”

Making a good first (or last) impression on travellers is, therefore, tremendously important, as is upholding the airport’s reputation. For 10 years running, the Skytrax World Airport Awards have named YVR the best airport in North America. YVR has also routinely ranked among Skytrax’ top 10 airports in the world. These prestigious accolades set the bar high for airport events and exhibits, but Takasaki and her team are up for the challenge. With help from Emelle’s, they ensure that Vancouver always puts its best foot forward.