Finding Family and a New Home in Canada 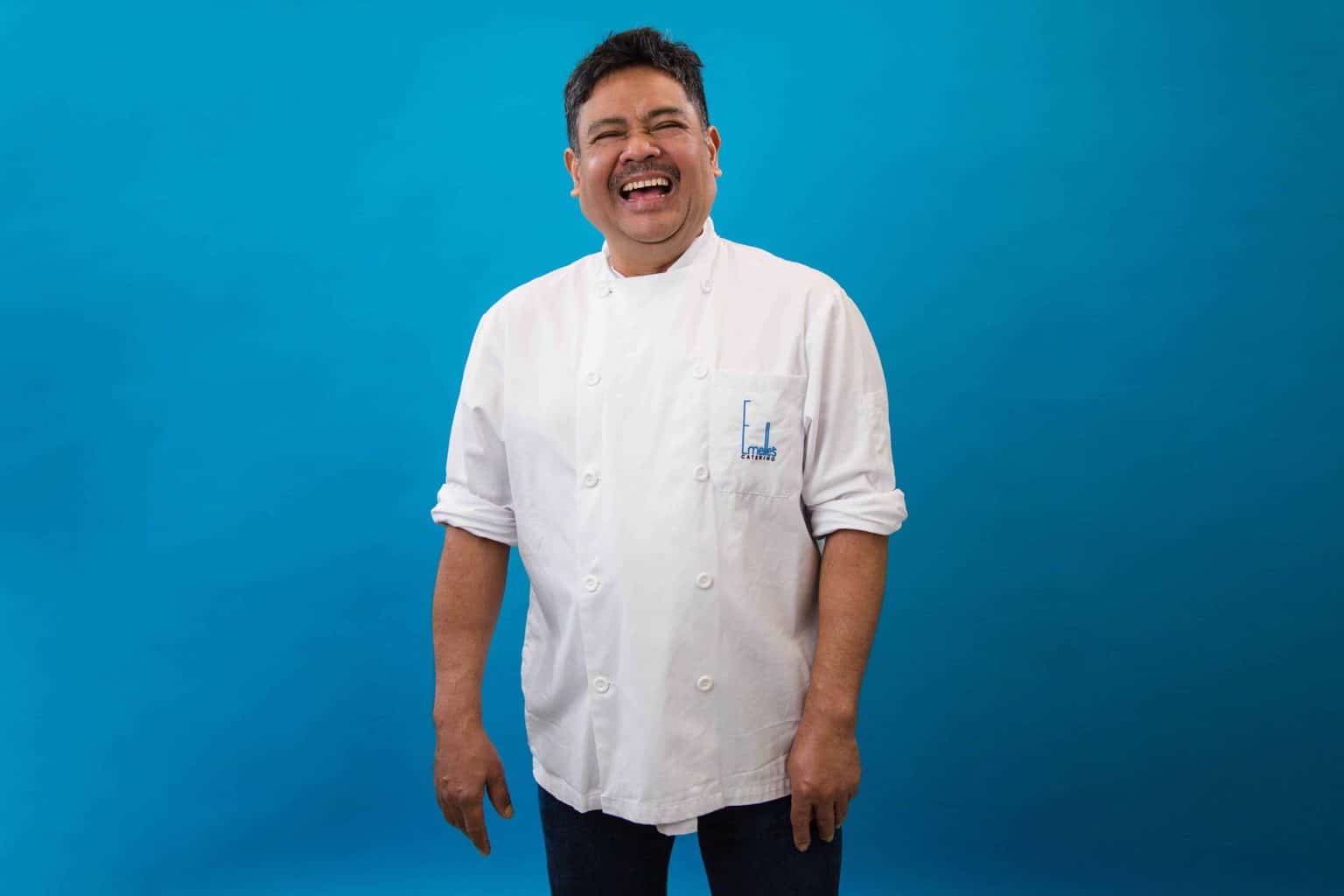 As a young man, Melbin Sarabia—Ben to his friends—spent his days on the open water. A sailor by trade with the Merchant Marines, he worked for a shipping line and, though it was hard, often detailed and demanding work, Ben was good at his job. He thought his life at sea would be a reliable means of supporting his wife and family for many years to come.

Then, tragedy struck. On an otherwise ordinary day, Ben’s leg became tangled in the ropes. His shipmates worked fast to free him. Ben’s life was saved, but his leg was permanently injured.

With this new disability came the end of his career at sea. With no form of disability assistance available to him, Ben knew that his chances of finding work or a decent quality of life were slim in the Philippines. With the future uncertain, he left his 6-year-old son with his sister and travelled over 11,000 kilometres in search of a place where his disability would not preclude him from earning a living and contributing to society.

When he and his wife arrived in Vancouver, they had little network to draw on and no family to turn to. Ben began looking for work. As the months wore on, he and his wife began to doubt whether or not they would be able to make Vancouver their home. Then, a mutual friend introduced Ben to Mary Lee at Emelle’s Catering. She’d just launched her company and was looking for employees. Moved and impressed by Ben’s determination and positivity, she offered him a job. It was one of her first hires 20 years ago, and Ben’s first job in Canada.

From the first day he stepped into the dish pit at the centre of the Emelle’s kitchen, he did so with a smile on his face. Twenty years later, the smile remains.

“I still enjoy coming to work every day,” says Ben. “We help each other, just like brothers and sisters, like family.” The feelings are mutual. The dish pit (and Ben) are affectionately referred to by Emelle’s staff as “the heart of the kitchen.”

As the longest-running employee, Ben is the first person introduced to new hires. Though he’s been asked if he’d like to try other roles, he prefers to stick to dishwashing, which he has down to a science. Overwhelming mountains of dirty plates get little more than a casual shrug from Ben. He sets the kitchen right in record time and, according to his colleagues, gets faster as the day wears on. “Working in a kitchen can be stressful,” says Ben, “but I’m able to cope with the pressure because it’s such a happy, friendly team environment. We put on some good music, sing and dance. At the end of the day I don’t feel tired because I’ve had so much fun.”

Other companies might have fired Ben in order to keep paying the dishwasher minimum wage, but Emelle’s has kept him on because they know Ben’s contribution reaches beyond clean dishes. Says Emelle’s Catering Sales Director, Nicole Burke, “Ben’s caring demeanour, team spirit and pride are inspirational to the rest of us, and his amazing work ethic makes a big difference to the culture of our company.” In fact, she quips, when Ben took a three-month leave to visit his family in the Philippines, the staff were bereft—no one could keep the kitchen on track like Ben.

For Ben, becoming part of the Emelle’s family made it possible for him and his wife to make their home in Vancouver. “I owe a lot to Emelle’s,” he says. “I really just love being in the kitchen with these people. Who knows, maybe I’ll work here until I retire!”