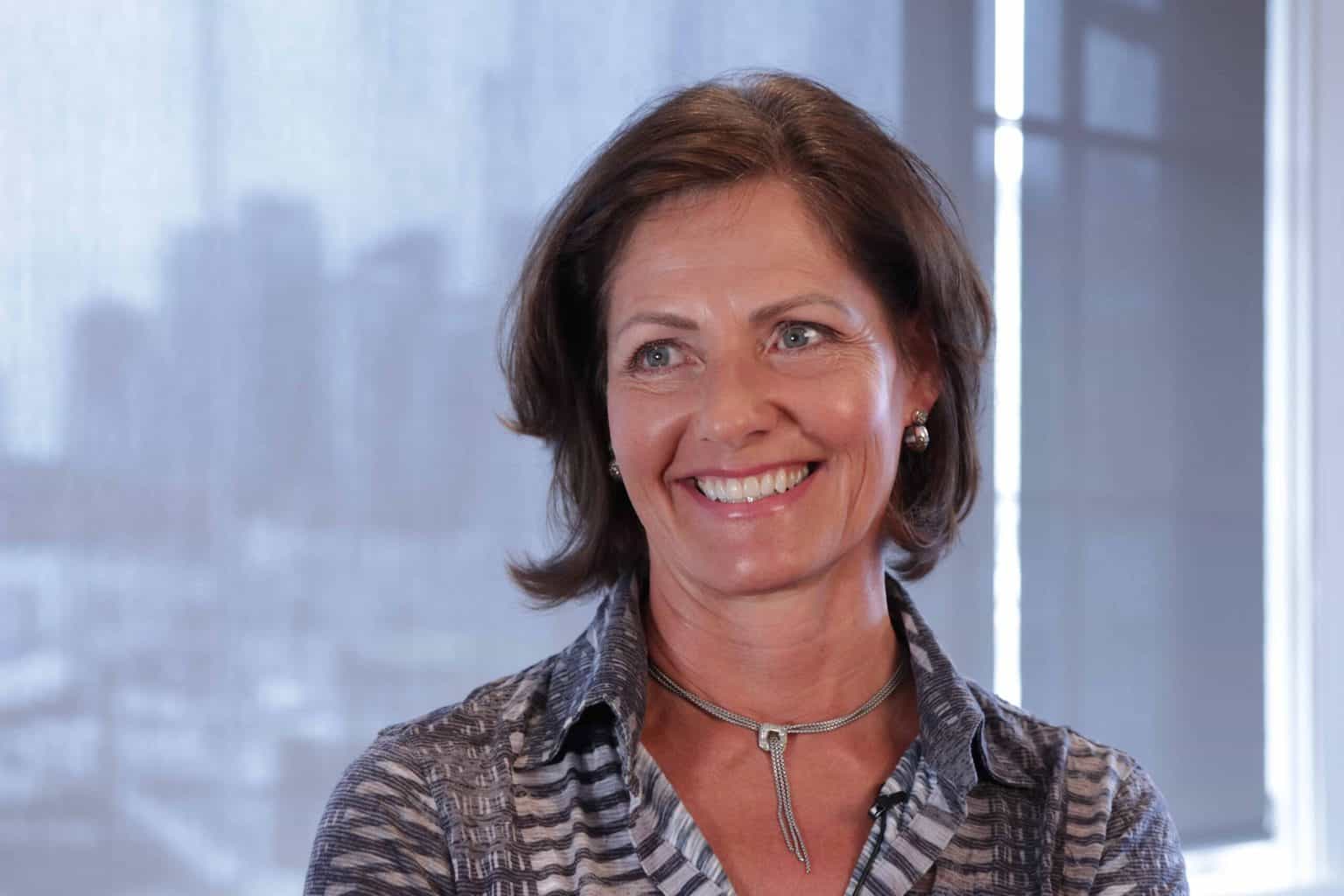 With the iconic QE and a world-renowned musical as her backdrop, Emily Edwards shows off what makes Vancouver a top destination for international corporate events.

For 30 years, Emily Edwards ran Destination Planners, a destination management company that specialized in marketing Western Canada to corporate groups around the world. Competition to attract the attention of this clientele was, and remains, high (according to a report by Allied Market Research, the global MICE industry—meetings, incentives, conferences and exhibitions—was worth $805 billion in 2017). Standing out required creativity. “Clients are always looking for something new and unique that showcases Vancouver,” says Edwards. “That can be challenging.”

Edwards found that one of the best ways to show off the city was through arts and culture. “We wanted to craft experiences that highlighted the cultural makeup of our city,” she explains. Drawing on performance, art, food and Vancouver landmarks, Edwards centred events around themes including West Coast First Nations, Canadian forests, and Vancouver’s cultural cuisines. In an effort to present something truly memorable to her high-end clients, she once decided to create a fully immersive Vancouver arts, culture and dining experience, and that’s when she looked to the QE.

When the Queen Elizabeth Theatre opened in 1959, it changed the world of art and performance in Vancouver. Providing an appropriate stage for dramas, operas, symphonies and roadshows, the theatre put Vancouver on the map, drawing in large productions from across Canada, the U.S. and the world. Its design served as a prototype for theatres across North America, and it became the home of the Vancouver Opera, the Vancouver Symphony Orchestra (1960-77) and Ballet BC. The venue had all the heritage and grandeur Edwards was looking for. And, it just so happened, Phantom of the Opera was in town.

“Instead of being part of the audience, we wanted our guests to feel like they were part of the story,” says Edwards.

The night began with drinks and hors d’oeuvres. Guests in formal attire decorated the reception area. “I remember that the clients, when they arrived, didn’t actually know what was going to happen,” Edwards tells. When the theatre doors swung open, the guests began to move inside the theatre, but instead of being led to seats in the audience, they were escorted down the aisles and up onto the stage where beautiful tables had been set for a delectable four-course meal.

From there it was up to Emelle’s Catering to dazzle the palate, which was a challenge considering there was no on-site kitchen. “The only space Emelle’s had for prep was behind stage, so everything was done using food trucks out back that they had to run back and forth to,” says Edwards. “Somehow they made it happen.” In between courses, Phantom of the Opera cast members performed songs from the musical, sometimes on stage amongst the guests, sometimes from the mezzanine or the balcony or the orchestra. “It was stunning,” says Edwards. “Something I’ll never forget.”

Now retired, Edwards looks back fondly on the many events, large and small, that she did with Emelle’s. “Whatever theme we had I’d go to Emelle’s and we’d sit together and create a fun menu around that. We had a lot of fun together. If you can’t have fun in what you do, what’s the point, right? I mean, food is art.”