Living Up to a Proud Legacy of Service to the Community 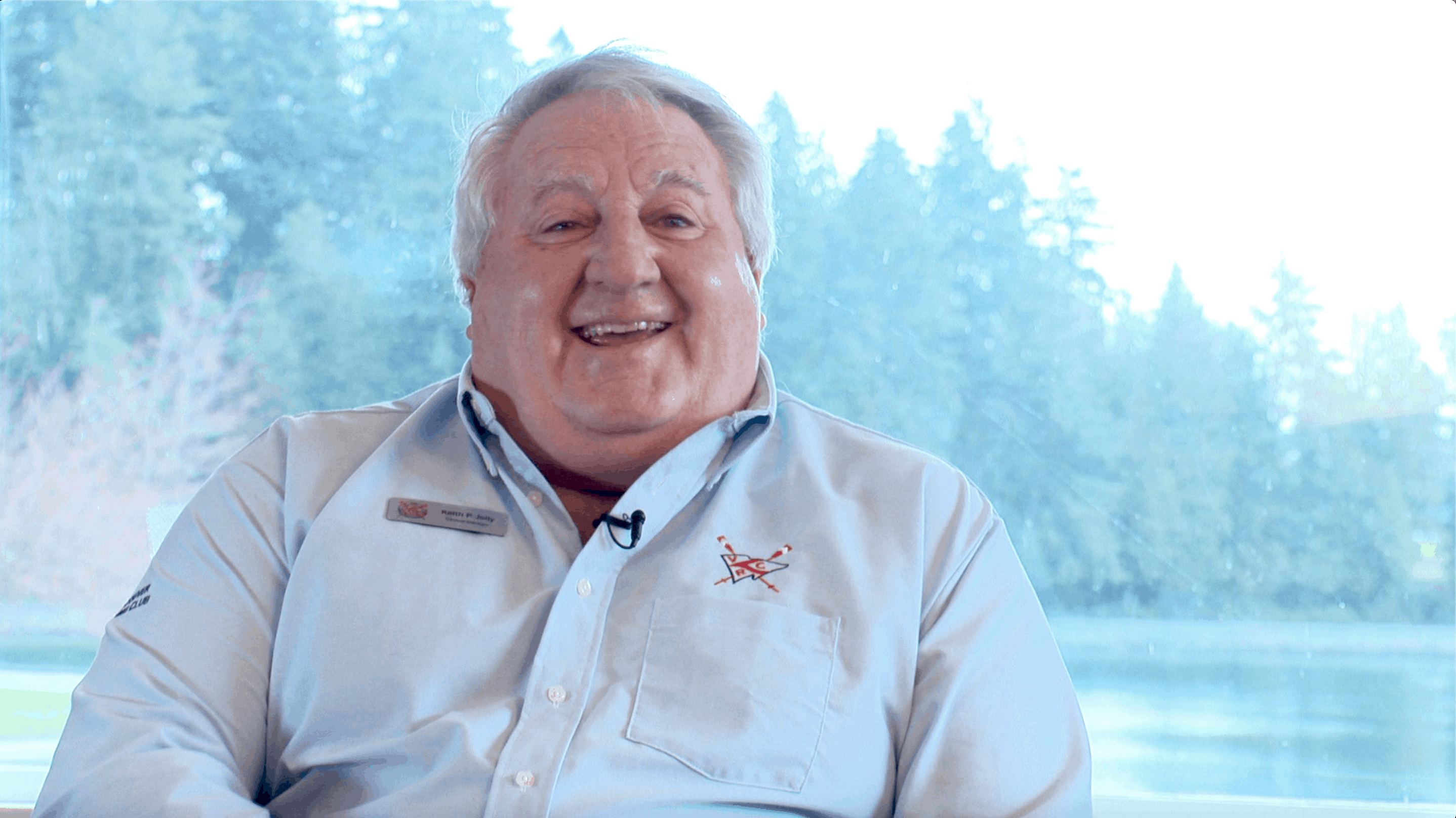 The Vancouver Rowing Club partners with Emelle’s Catering to serve its members, delivering events that rise to the standards one would expect of a Vancouver landmark.

During the First World War, eighty percent of the Vancouver Rowing Club’s active membership voluntarily enlisted to fight. Many of them didn’t make it back. As General Manager Keith Jolly passes the plaque in the club’s main hall that commemorates their sacrifice; he can’t help but feel a sense of pride. Not far away hangs another plaque, names etched in honour of those who fought and died in World War II. Jolly looks up to them.

Though he never knew any of them personally, there is a kinship there, a bravery and commitment that awes and inspires, a poignant connection that makes his voice strain when he speaks. “The Rowing Club came to the battle,” Jolly says. “People came together. They served Vancouver and the Commonwealth.”

Situated in Coal Harbour at the entrance to Stanley Park, the Vancouver Rowing Club is the city’s oldest amateur athletic club.

Founded when Vancouver itself was founded in 1886, the club’s rich history is often unknown to those who pass it daily on the seawall.

It began as the Vancouver Boating Club and was renamed the Vancouver Rowing Club after amalgamating with the rival Burrard Inlet Rowing Club in 1899. The Coal Harbour clubhouse, now a Vancouver landmark, was built in 1911 and the club eventually grew to encompass rowing, rugby, yachting and field hockey. Today players of all skill levels are welcome, and even walkers, joggers and runners can join as social members.

For Jolly, the club’s storied past gives it a character and presence that only a few organizations in Vancouver can rightfully claim. Being a member isn’t about social status, it’s about standing up for your community. “The building itself has integrity. Emotion bleeds out of it. It’s a club that has involved lots and lots of people over the years. It’s complex and unique, like Vancouver,” he says, adding,

“Vancouver takes all sorts of different people and brings them in to share what we have. It’s a bit of a melting pot, and so is the Rowing Club.”

Beyond its history, the beauty of the heritage building and its location at the heart of the city make the Vancouver Rowing Club a popular space for weddings as well as corporate and social events.

Emelle’s diverse staff and dedication to serving the Vancouver community have made them a good fit as the Rowing Club’s exclusive preferred caterer. Whether catering a wedding, special event, or member event like the annual Commodore Ball lobster bash, Emelle’s works with Jolly and his team to bring the spirit of Vancouver and the West Coast (as well as the latest food trends) into the festivities and onto the dinner plate. “We look to maintain a tradition of excellence, which is our motto. Emelle’s complements and enhances what we do. The teamwork we have with them is outstanding,” says Jolly. “We become one team, and that’s special. Emelle’s really matches what we believe in.” By all accounts, it’s a partnership fit for the legacy.