Now the World Knows I Can Do It on My Own 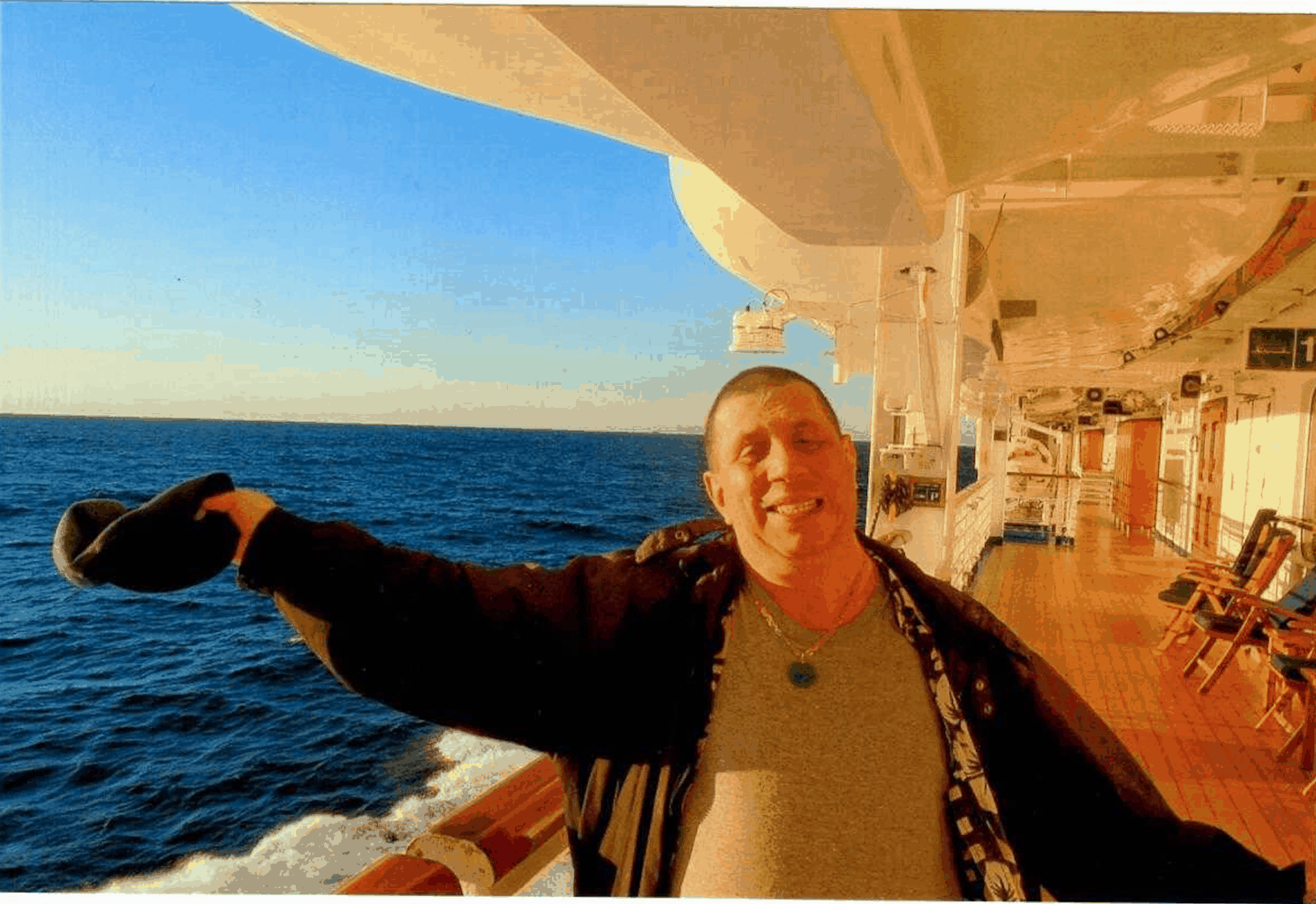 After impressing with his persistence and his winning barbecue pork shrimp fried rice, Danny Cameron has become a dear member of the Emelle’s family.

After dropping off his resume at nearly 50 restaurants and receiving no call-backs, Danny Cameron could have despaired. Instead, he carried his resume to the next location on his list. “Hello, my name is Danny Cameron,” he said as he took off his hat and offered a respectful bow to Nicole Burke, Catering Sales Director at Emelle’s Catering. Then, he presented his portfolio. As Nicole began to look through the black photo album, she called for Emelle’s owner Mary Lee to join her.

Within the album were pages upon pages of glossy images displaying the variety of foods Danny could make—authentic Chinese cuisine, Asian fusion dishes, and delectable cakes and pastries.

Food had always spoken to Danny.

With both a mild autism and a learning disability, he hadn’t found his place in the rigours of other industries, but the kitchen made sense to him.

His sister-in-law taught him how to prepare a wide variety of Asian fare, and Danny diligently studied her technique and worked hard to replicate each dish. Each recipe stayed with him—every ingredient, every method, every flourish—and became part of his personal cookbook (and his portfolio).

Sitting with Nicole and Mary Lee, Danny had a good feeling. “Mary Lee told me they didn’t have any work for me right then but that they might have something coming up in July,” recounts Danny.

“She told me to follow up, and I just knew this was going to be a lucky place for me.”

Danny was persistent in his follow-ups. He’d already found his own apartment in subsidized housing and employment was the next step on his path to independence. A week before July, he got the call.

Danny stepped into the dish pit for a trial shift at Emelle’s on Saturday, July 21, 2012, and walked away with a regular gig. “I thought it was just going to be a summer position,” says Danny, whose disability pension restricts the number of hours he can work. “But wouldn’t you know it ended up becoming a steady part-time job!”

Steady work has enabled Danny to support himself and to realize other ambitions. “I really want to show the world what a person with a slight handicap can do on their own,” says Danny. His method? Travel. Over the last five years, he has journeyed solo to Disneyland, Disney World, Reno, San Francisco, Las Vegas, Hawaii and Mexico. Any skepticism family and friends had about Danny’s ability to do so is long gone, and the confidence they have in him matters. He feels the same confidence from Emelle’s. “I fit in at Emelle’s. I feel like we’re family here, like I’m part of Emelle’s. They know I have something to contribute,” says Danny.

Apart from his stellar skills at cleaning and cooking Dungeness crab (he’s affectionately referred to as Emelle’s “crab master”), one of Danny’s main contributions has been his recipe for barbecue pork shrimp fried rice, which has earned a place on the Emelle’s menu and proven to be very popular at parties. In one instance, after being introduced to the dish at a staff event, the crew at Bard on the Beach were so in love with it that they specifically requested Danny’s fried rice be served again the following year.

Danny has also prepared his signature dish for Kid Carson—a special treat as Danny was a long-time fan and regular caller on Sonic 104.9’s The Kid Carson Show. When Kid Carson invited Danny to join him on The Beat radio station’s Pride Parade float, Carson called Emelle’s live on air to ask if Danny could get the day off. The answer, of course, was yes.