Tying the Knot in the Historic Heart of Vancouver 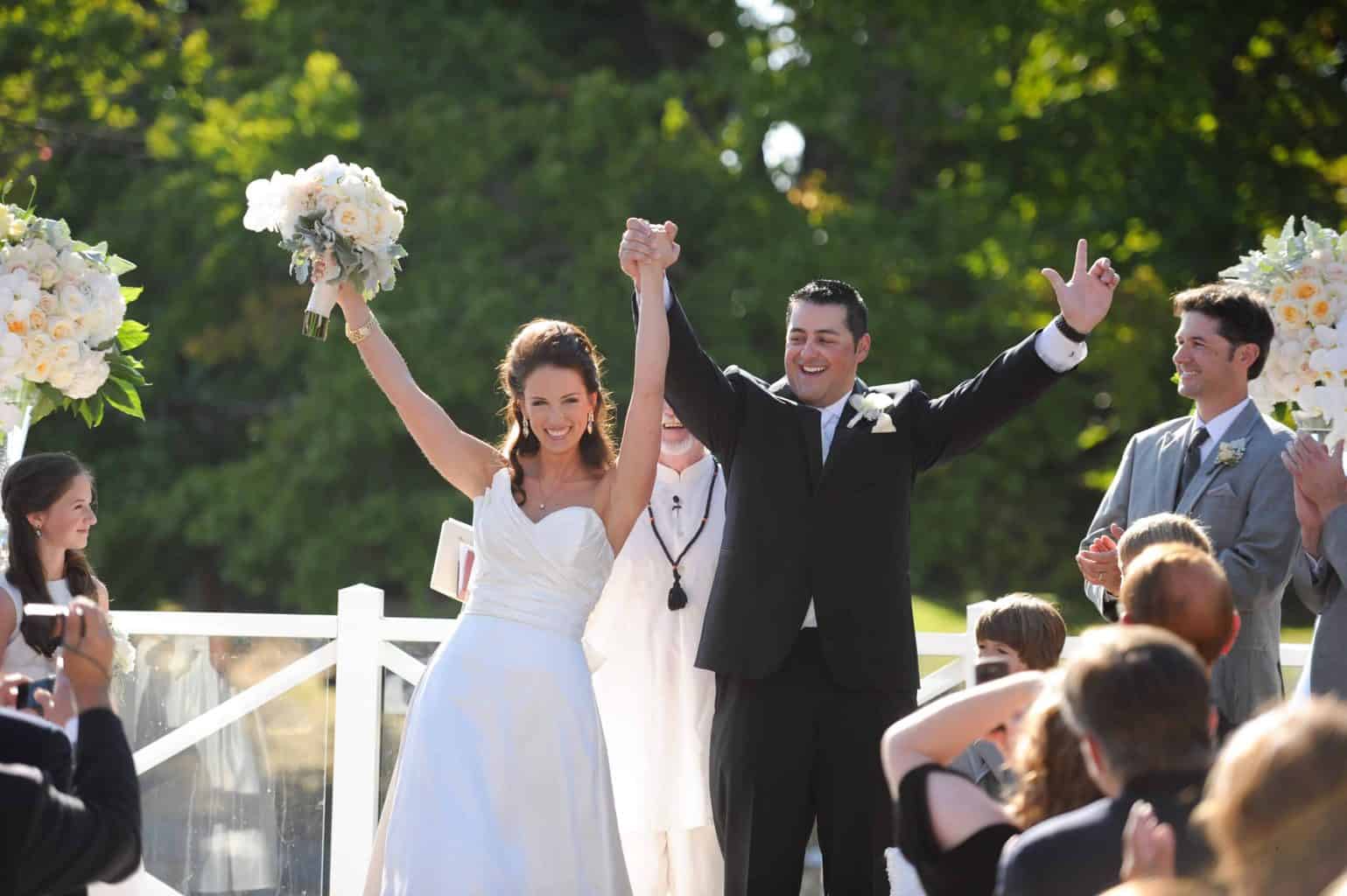 Emelle’s helps host the perfect Vancouver wedding and mingling dinner for guests from all over the world.

When Allison Bran and her then-fiancé David decided to get married, they wanted their wedding to represent not only their love story with each other but their love story with Vancouver, the city where they’d built their life together. As born and bred Vancouverites, their courtship had taken place against a glorious backdrop of sea, mountain and sky—drinks downtown followed by night skiing on Grouse Mountain; hikes beneath North Shore canopies of Sitka spruce, Western red cedar and Douglas fir; sunset walks along the beach, toes dipped in the lapping waves of English Bay.

Attending their wedding would be a truly international roster of friends and family hailing from all over America, Europe and eastern Canada. “I wanted to wow them with our beautiful city,” says Bran. “I wanted the wedding to be quintessentially Vancouver. I also wanted to bring people together, but I wanted the attention on the people and connection. A true coming together. I didn’t want people tied to seven strangers at a table of eight! But I didn’t know how to feed people well and elegantly without a formal sit-down.”

One thing Bran did know was that she wanted Emelle’s Catering on the job. Bran had met the owner and CEO Mary Lee Newnham and the Director of Catering Sales Nicole Burke through professional connections, and over the years had attended a number of events that they’d catered. “I came to know them as the company that always had a plan,” says Bran, “even for things that fell outside the realm of catering. I knew that if anything went wrong on the day, I, the bride, would never know.”

Bran and her fiancé chose to hold their wedding ceremony on the deck of the Vancouver Rowing Club where Emelle’s was a preferred caterer. Situated on the water at the entrance to Stanley Park, the Club offered the perfect showcase of Vancouver iconography. “You can see the mountains, the ocean, downtown Vancouver—all of the things we love—right in the heart of the city,” says Bran.

All that was left was to figure out how to get her guests to interact with each other in the space, and for that, Emelle’s had a creative solution. “They came up with the idea to have a mingling dinner instead of seating people at tables of eight,” explains Bran. “It was perfect!”

Food was set up inside and outside the venue, each station with a theme and chef experience. With the city and mountain views again lending themselves as the backdrop, the mingling dinner took on the aura of the love story Allison and David wanted to share. Chefs prepared food to order, and the food became part of the experience as guests moved between stations, laughing and talking as they took it all in. “In so many ways, the experience represented Vancouver—different people from different cultures coming together,” says Bran.

“And what better way is there to transform strangers from different cultures into friends, than through food?”

Looking back, Bran says, “I’ll never forget how Emelle’s took care of us.” She fondly remembers how the head chef, Newnham, personally brought a beautifully plated selection of food to the couple to ensure that while they were connecting with their guests they didn’t forget to eat. Bran also recounts that when Emelle’s arrived at the venue and realized that she might be wearing heels as she walked down the deck aisle with her father, they ordered a last-minute aisle runner to guarantee her heel wouldn’t get stuck between the boards.

Of course, they made sure she didn’t know that on the day.

“Our dream came true,” says Bran. “It was the perfect wedding for our guests who got to experience what we love about Vancouver—its beauty and the way people come together here.”