Vancouver’s #1 Caterer Never Intended to be a Caterer 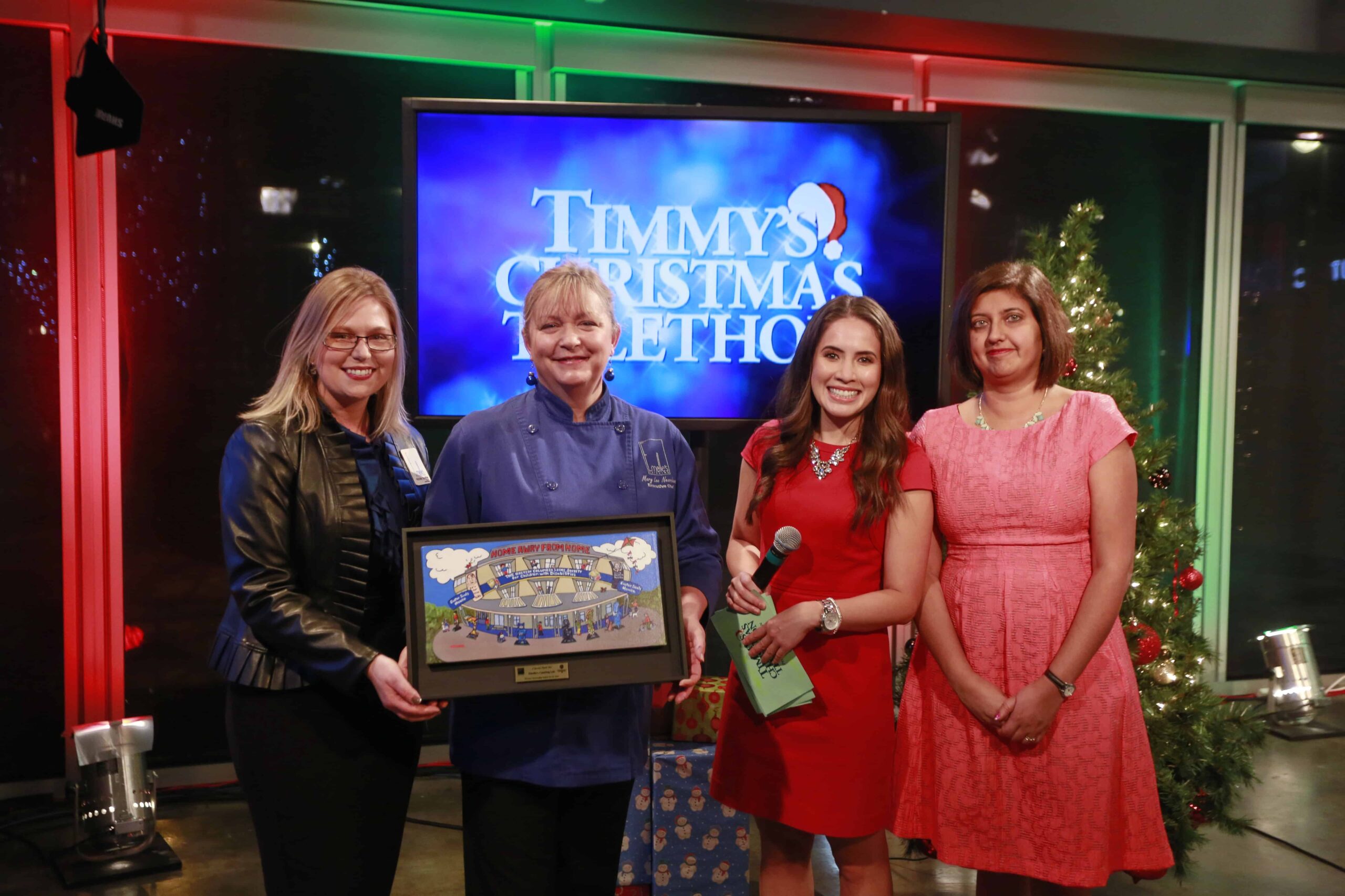 They started as a small neighbourhood café serving guests one at a time—now they’re one of Vancouver’s top event caterers.

When the original owner of what is now Emelle’s Westside Kitchen told expert chef Mary Lee Newnham that he was planning to move to Brazil, Newnham and her husband Michael decided to buy the business.

They took over on a Saturday in May 1999. Instead of shutting down for a complete renovation, they did what Newnham describes as a “lipstick job”—they freshened the space and put out a new sign.

Then, with just a few staff and a lot of heart, they opened the café for business on Monday.

Their West 7th Vancouver location was surrounded by post-production and light industrial businesses at the time, and Emelle’s already had a strong Monday to Friday breakfast and lunch following. To the regulars it appeared to be business as usual. The café had the same ‘50s diner feel, the same green walls and corrugated aluminum siding. But behind the scenes, it was a new operation. At first, Newnham and her team focused on the foundation, which she describes as “inviting guests in, cooking what they like to eat, taking special orders, and having guests leave happy—hopefully better than when they came in.”

Then one day, a regular who worked for Raven Song Community Health Centre asked if Emelle’s could prepare coffee and muffins for an upcoming meeting. Newnham happily obliged. That first off-site delivery became a recurring catering gig, and Newnham recognized the potential to expand. There was just one problem. Newnham had the catering know-how, but she was stuck in the kitchen. What she needed was a front person who could get out into the community and build the catering side of the business.

In 2001, nearly two years to the day since they assumed ownership, Newnham and her husband sat down with Nicole Burke, a 24-year-old with a commanding presence. The three had an instant connection, but Burke declined Newnham’s initial job offer. “I wasn’t taking no for an answer,” says Newnham. “Neither was Michael. He said, ‘Hire her! Hire her! Buy her if you have to!’ So, we did, and we kept her.”

With the staff now numbering a solid seven, Burke was given one cooler, one van, and one caterer, and tasked with finding just one catering job per week. It didn’t take her long to realize that the key was finding repeat clients. Donning her power suit, Burke went down to Science World (“guns-a-blazing” as she recalls) and asked to be put on their preferred list.

“I said, you don’t know us, but we’re just up the street,” recounts Burke. “We can get here even if the world is coming to an end.” Not long after, they were on the list.

Burke continued pounding the pavement, taking samples to venues, showing off what Emelle’s could do and forging new relationships. At the core of these relationships were a set of values that Newnham learned long ago and had infused into her business—sharing, caring, hard work, and service to others. “When I was growing up, we always welcomed friends and family into our house,” she explains. “It wasn’t unusual to have 30 people in the house for dinner.” By extension, every Emelle’s client was welcomed into the house too.

Attracting clients in a competitive city like Vancouver wasn’t easy, but for Newnham and Burke the secret to doing good business has always hinged less on embracing the latest trends and more on supporting and respecting the community. “Our clients are diverse, as is our team,” says Burke. “We’re just as happy serving meatballs as we are serving filet mignon. So, whether it’s a guest having a cookie in the café or it’s an elaborately catered dinner party, those guests get treated exactly the same, no matter their station.”

Emelle’s has grown up a lot in the last 20 years, from those early days of trying to find one event a week. A team of seven is now more than 50, producing thousands of meals per week delivered to corporate offices and wowing guests at full-service events. Some 18 years later, they are still on the coveted preferred list at Science World and share that same preferred or exclusive partnership with seven other of the largest event venues in the city. While orders for one guest at a time are still very much a part of the daily repertoire, it’s now not unusual for them to serve over 3,000 people in one sitting. They catered at the 2010 Vancouver Olympic Games, turning a parking lot into a dining room and serving dignitaries from around the world as Canada won the hockey gold and the city roared around them. Despite the change in landscape, hospitality is still at the heart of their business and always front of mind. After all, “Banquet chicken is banquet chicken,” says Burke, “but how you feel about that chicken, and who served it to you, is what makes us different.”